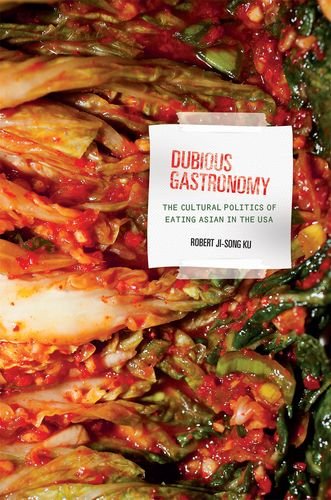 Dubious Gastronomy: The Cultural Politics of Eating Asian in the USA

California roll, Chinese take-out, American-made kimchi, dogmeat, monosodium glutamate, SPAM―all are examples of what Robert Ji-Song Ku calls “dubious” foods. Strongly associated with Asian and Asian American gastronomy, they are commonly understood as ersatz, depraved, or simply bad. In Dubious Gastronomy, Ku contends that these foods share a spiritual fellowship with Asians in the United States in that the Asian presence, be it culinary or corporeal, is often considered watered-down, counterfeit, or debased manifestations of the “real thing.” The American expression of Asianness is defined as doubly inauthentic―as insufficiently Asian and unreliably American when measured against a largely ideological if not entirely political standard of authentic Asia and America. By exploring the other side of what is prescriptively understood as proper Asian gastronomy, Ku suggests that Asian cultural expressions occurring in places such as Los Angeles, Honolulu, New York City, and even Baton Rouge are no less critical to understanding the meaning of Asian food―and, by extension, Asian people―than culinary expressions that took place in Tokyo, Seoul, and Shanghai centuries ago. In critically considering the impure and hybridized with serious and often whimsical intent, Dubious Gastronomy argues that while the notion of cultural authenticity is troubled, troubling, and troublesome, the apocryphal is not necessarily a bad thing: The dubious can be and is often quite delicious.

Dubious Gastronomy overlaps a number of disciplines, including American and Asian American studies, Asian diasporic studies, literary and cultural studies, and the burgeoning field of food studies. More importantly, however, the book fulfills the critical task of amalgamating these areas and putting them in conversation with one another. Written in an engaging and fluid style, it promises to appeal a wide audience of readers who seriously enjoys eating―and reading and thinking about―food.

Monopsony Capitalism: Power and Production in the Twilight of the Sweatshop Age 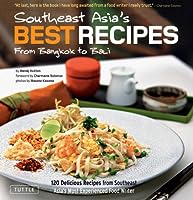 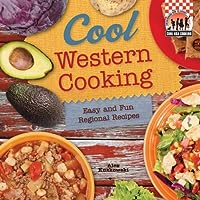 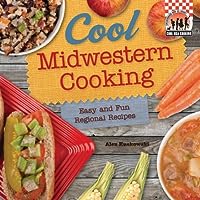 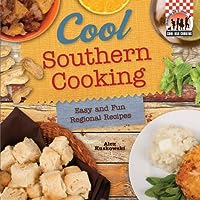 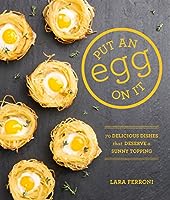 Put an Egg on It: 70 Delicious Dishes That Deserve a Sunny Topping 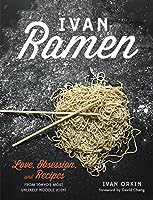 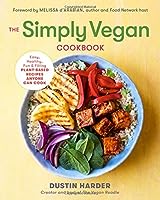