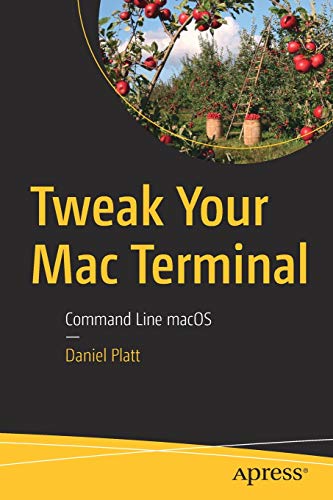 Look beyond the basics of Mac programming and development to become a Mac power user. When most people think about the Mac, they think about the amazing graphical user interface macOS is known for. However, there is a whole world to explore beneath the hood. This book approaches working directly in the terminal with fun projects and ideas to help turn you into an advanced Mac user.

You’ll work with Brew (HomeBrew), which gives you the ability to install applications from Linux (and Unix) that can make the terminal more useful. This is important, because a lot of applications have been stripped out of macOS or deprecated. For example, Apple’s built-in PHP is usually a major release behind. You’ll also customize your terminal to change everything about it, making it your own. The whole world is about personalizing. Why put up with the Apple defaults?

Once you have your terminal set up and ready to rock, you’ll review the basics of programming on the Mac terminal. This will allow you to get a taste of power scripting. You’ll discover the power of bash, PHP, and Python.  And then you’ll apply those tools to web development.

Tweak Your Mac Terminal takes you on a journey into a world of the terminal and its hidden applications.

Mac users who are already very familiar with the GUI and want to go further. This book will especially help starting IT professionals and beginning programmers. 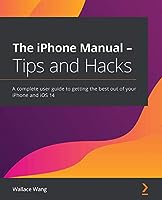 The iPhone Manual: Tips and Hacks: A complete user guide to getting the best out of your iPhone and iOS 14 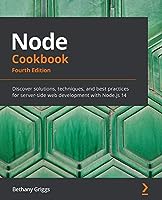 Mac Unlocked: Everything You Need to Know to Get Cracking in macOS Big Sur 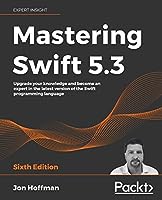 Mastering Swift 5.3 - 6th Edition: Upgrade your knowledge and become an expert in the latest version of the Swift programming language 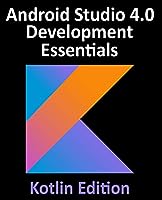 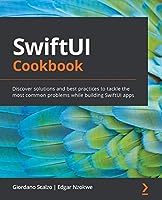 Beginners Guide to Programming iOS 14 Using SwiftUI and Xcode: A Simple Step by Step Guide to Everything You need to Know about Coding iOS 14 on Swift 5.2