Chances are that if you’re involved with software development you’ve heard of and have used Git at some point in your life. Version control systems are critical for any successful collaborative software project. Git is both simple to start using and is accommodating for the most complex tasks with version control. Even seasoned Git users hit roadblocks on how to handle common situations.

Mastering Git is here to help! This book is the easiest and fastest way to get hands-on experience with using Git for version control of your projects.

In our book Mastering Git, you’ll learn everything you need to know about Git internals and commands, and discover things you didn’t quite understand about Git, even if you’ve used Git for a long time!

Mastering Git covers everything you need to know, from low-level commands to team workflows!

After reading this book, you’ll be well-prepared to use Git on any sized project and team! 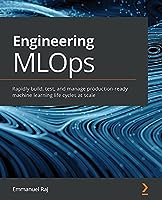 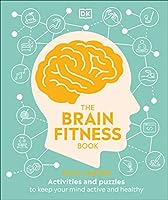