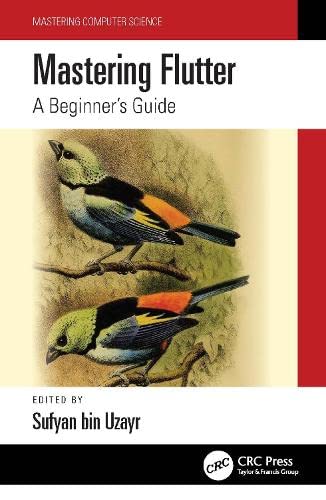 Mobile applications grow in popularity every year, and developers keep looking for new tools to help them design them. A Google-backed, free and open-source mobile user interface framework, Flutter, stands out among these products.

Flutter enables developers to construct a native mobile app using just a single line of code. This implies that one could design two different applications using the same programming language and codebase (iOS and Android).

The best part about Flutter is that you can use it to create apps for iOS, Android, desktop, and the web, all with the same codebase. Flutter comes with a widget-based UI library, a collection of UI elements (text boxes, picture blocks, buttons, and so on) that can be used to customize and construct apps. Consider Flutter to be the app’s frontend user interface and Dart to be the backend code that is generated automatically.

Flutter is considerably easier to understand and use, perfect for creating MVPs. It is also supported by a variety of Integrated Development Environments.

Long story short, Flutter is paving the way for the future. Several companies have already begun using Flutter for cross-platform development. In fact, even Ubuntu Linux supports Flutter-based desktop apps. As such, learning Flutter can be a career-defining move for any coder.

The Mastering Computer Science series is edited by Sufyan bin Uzayr, a writer and educator with over a decade of experience in the computing field.

1. Disable the AdBlock plugin. Otherwise, you may not get any links.

A Friendly Guide to Software Development: What You Should Know Without Being a Developer