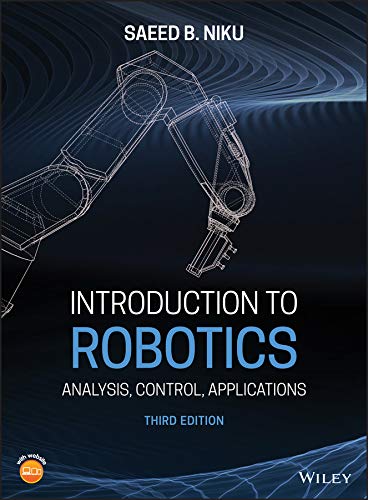 by Saeed B. Niku
0
0 ratings
Print Book Look Inside
Description

The revised text to the analysis, control, and applications of robotics

The revised and updated third edition of Introduction to Robotics: Analysis, Control, Applications, offers a guide to the fundamentals of robotics, robot components and subsystems and applications. The author―a noted expert on the topic―covers the mechanics and kinematics of serial and parallel robots, both with the Denavit-Hartenberg approach as well as screw-based mechanics. In addition, the text contains information on microprocessor applications, control systems, vision systems, sensors, and actuators.

Introduction to Robotics gives engineering students and practicing engineers the information needed to design a robot, to integrate a robot in appropriate applications, or to analyze a robot. The updated third edition contains many new subjects and the content has been streamlined throughout the text. The new edition includes two completely new chapters on screw-based mechanics and parallel robots. The book is filled with many new illustrative examples and includes homework problems designed to enhance learning. This important text:

Written for students of engineering as well as practicing engineers, Introduction to Robotics, Third Edition reviews the basics of robotics, robot components and subsystems, applications, and has been revised to include the most recent developments in the field. 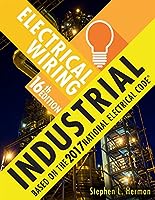 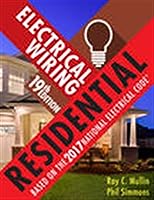 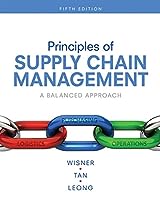 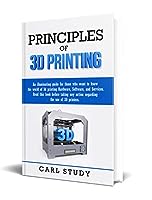 PRINCIPLES OF 3D PRINTING: Read this book before taking any action related to the use of 3D printers.An illuminating guide for you who want to know the ... of 3D printing hardware software & service

The Electric Car: Mobility in Upheaval