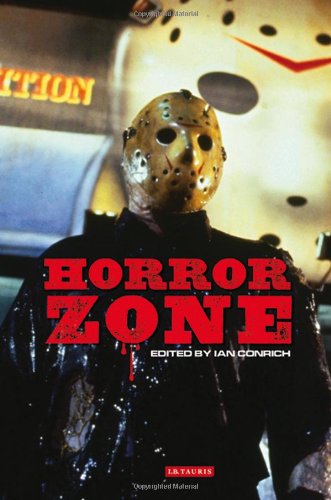 In his landmark Introduction to the American Horror Film, Robin Wood noted that horror “has consistently been one of the most popular and, at the same time, the most disreputable of Hollywood genres.” Horror is still immensely popular but its assimilation into our culture continues apace. In Horror Zone, leading international writers on horror take horror out into the world beyond cinema screens to explore the interconnections between the films and modern media and entertainment industries, economies and production practices, cultural and political forums, spectators and fans. They  critically examine the ways in which the horror genre functions in all its multifarious forms, for example the Friday the 13th films as modern grand guignol, the relationship between the contemporary horror film and the theme park ride, horror as art house cinema, connections between pornography and the horror film and the place of special effects in this most respectable of Hollywood genres.

The Structure of Complex Images 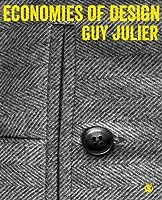 Digitalization of Society and Socio-political Issues 2

Marx at the Arcade: Consoles, Controllers, and Class Struggle

Hacking Diversity: The Politics of Inclusion in Open Technology Cultures 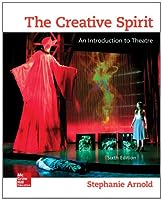 The Creative Spirit: An Introduction to Theatre, 6th Edition