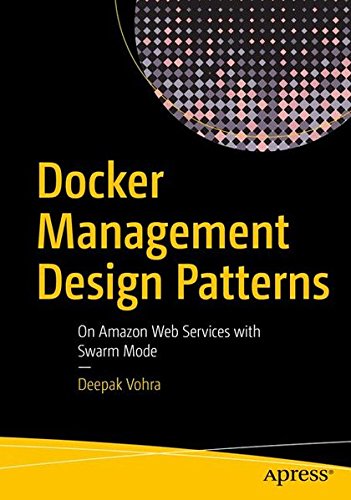 Docker Management Design Patterns explains how to use Docker Swarm mode with Docker Engine to create a distributed Docker container cluster and how to scale a cluster of containers, schedule containers on specific nodes, and mount a volume. This book is based on the latest version of Docker (17.0x).

Docker admins, Docker application developers, and container as a service (CAAS) developers.  Some prerequisite knowledge of Linux and Docker is required. Apress Pro Docker is recommended as a companion to this book. 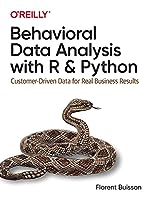 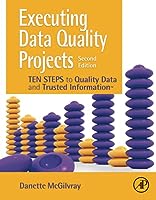 97 Things Every Data Engineer Should Know 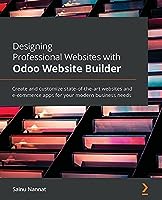