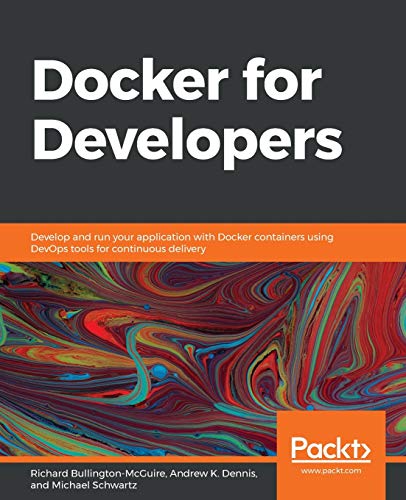 Docker is the de facto standard for containerizing apps, and with an increasing number of software projects migrating to containers, it is crucial for engineers and DevOps teams to understand how to build, deploy, and secure Docker environments effectively. Docker for Developers will help you understand Docker containers from scratch while taking you through best practices and showing you how to address security concerns.

Starting with an introduction to Docker, you’ll learn how to use containers and VirtualBox for development. You’ll explore how containers work and develop projects within them after you’ve explored different ways to deploy and run containers. The book will also show you how to use Docker containers in production in both single-host set-ups and in clusters and deploy them using Jenkins, Kubernetes, and Spinnaker. As you advance, you’ll get to grips with monitoring, securing, and scaling Docker using tools such as Prometheus and Grafana. Later, you’ll be able to deploy Docker containers to a variety of environments, including the cloud-native Amazon Elastic Kubernetes Service (Amazon EKS), before finally delving into Docker security concepts and best practices.

By the end of the Docker book, you’ll be able to not only work in a container-driven environment confidently but also use Docker for both new and existing projects.

Who this book is for

If you’re a software engineer new to containerization or a DevOps engineer responsible for deploying Docker containers in the cloud and building DevOps pipelines for container-based projects, you’ll find this book useful. This Docker containers book is also a handy reference guide for anyone working with a Docker-based DevOps ecosystem or interested in understanding the security implications and best practices for working in container-driven environments. 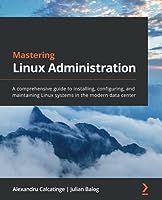 Modern App Development with Dart and Flutter 2: A Comprehensive Introduction to Flutter 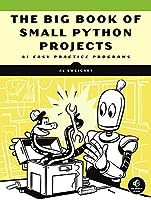 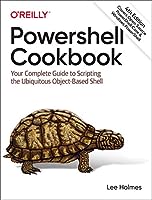 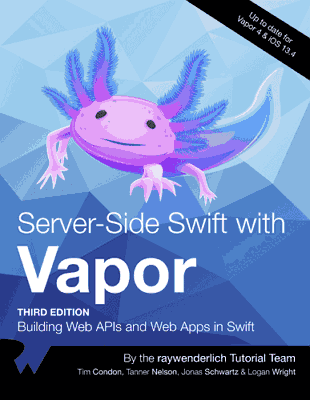