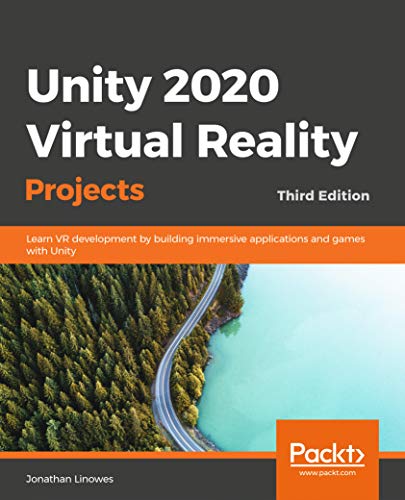 The third edition of the Unity VR development guide is updated to cover the latest features of Unity 2019.3 or later – the leading platform for building virtual reality games, applications, and immersive experiences for contemporary VR devices.

Enhanced with more focus on growing components, such as Universal Render Pipeline, XR Plugins, the XR Interaction Toolkit, and the latest VR devices, this edition will help you to get up to date with the current state of VR. With its practical and project-based approach, this book covers the specifics of virtual reality development in Unity. You’ll learn how to build VR apps that can be experienced with modern devices such as Oculus Rift and Quest. This virtual reality book presents lighting and rendering strategies to help you build cutting-edge graphics and explains URP and rendering concepts that will enable you to achieve realism for your apps. You’ll build real-world VR experiences using world space UI canvases, locomotion and teleportation, 360-degree media, and timeline animation, and learn important VR development concept, concepts, and best practices, performance optimization, and user experience strategies.

By the end of the book, you’ll be fully equipped to use Unity to develop rich, interactive virtual reality experiences.

Whether you’re a non-programmer unfamiliar with 3D computer graphics or experienced in both but new to virtual reality, if you’re interested in building your own VR games or applications, this Unity book is for you. Any experience in Unity will be helpful but not required. 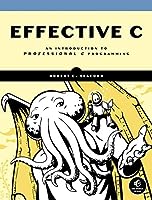 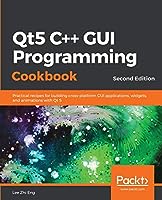 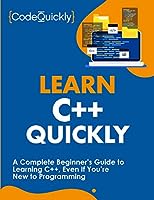 Learn C++ Quickly: A Complete Beginner’s Guide to Learning C++, Even If You’re New to Programming 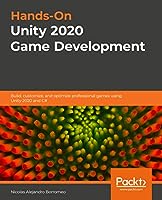 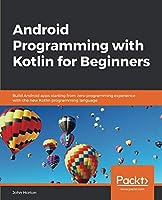 Android Programming with Kotlin for Beginners