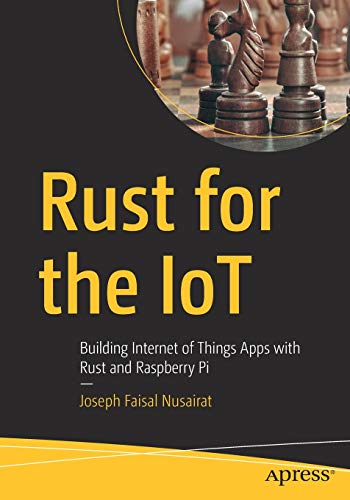 Rust for the IoT: Building Internet of Things Apps with Rust and Raspberry Pi

In?Rust for the IoT, you’ll learn how to build a?modern server-side application?using Rust on the backend. Then you’ll use docker and Kubernetes to deploy these to a managed cloud.?Finally you will use a Raspberry Pi with a SenseHat and Camera to capture the world around you and send that information to the cloud.

While you will be able to follow along without any cloud or hardware, to make the most of it we recommend a few cloud pieces and hardware that is designed to integrate with the software in this book. After reading and using this book, you’ll see how to apply Rust to the Internet of Things.

What You Will Learn

You will need to have a basic understanding of cloud application development at a minimum and the basics of Rust coding. This book is for those interested in or working with the IoT and the Raspberry Pi who want to learn how Rust can work for them. 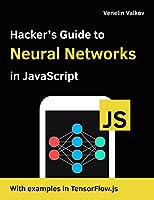 Hacker's Guide to Neural Networks in JavaScript: Beginners Guide to Understanding Machine Learning with TensorFlow.js in the Browser and Node.JS 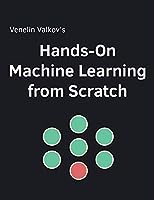 Introducing Deno: A First Look at the Newest JavaScript Runtime

CODING PROJECT AND GAMES WITH SCRATCH FOR KIDS: The best beginners guide on how to quickly learn to create animations with 15 fun games 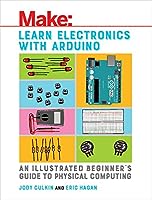