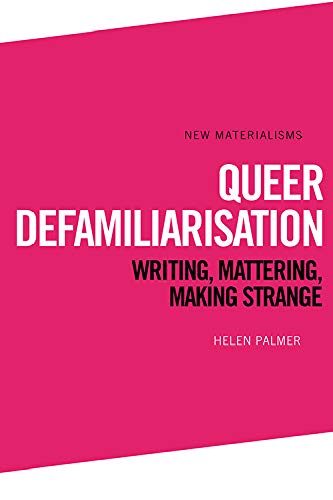 She explores how we might radically restructure this gesture of ‘making-strange’ to create a dialogue with the affirmations of ‘deviant’, ‘errant’, ‘alternative’ and ‘multiple’ modes of being which have become synonymous with queer theory. Queer theory harnesses the creative potential of indeterminacy in order to celebrate and affirm infinite dimensions of sexuality and gender, creating space for all human beings to express themselves without the classification or judgement of prescriptive terminologies. Linguistic at its source, but going beyond this limit just like defamiliarisation, the liberating force of queer theory is derived from the removal of terminological boundaries.

Palmer asks what a 21st-century queer defamiliarisation might look like and examines the extent to which these affirmative or emancipatory discourses escape the paradoxes of normativity or historicisation. 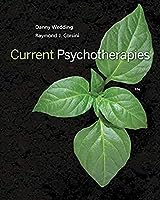 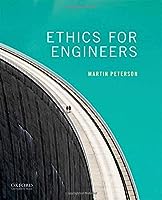 How Do We Reason?: An Introduction to Logic