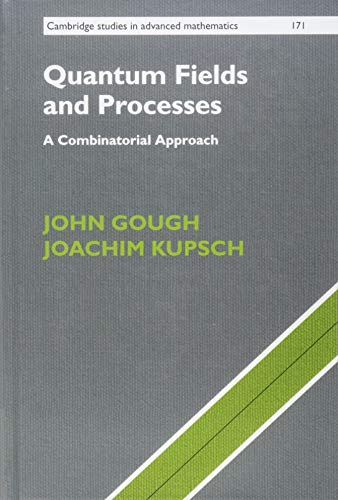 Wick ordering of creation and annihilation operators is of fundamental importance for computing averages and correlations in quantum field theory and, by extension, in the Hudson-Parthasarathy theory of quantum stochastic processes, quantum mechanics, stochastic processes, and probability. This book develops the unified combinatorial framework behind these examples, starting with the simplest mathematically, and working up to the Fock space setting for quantum fields. Emphasizing ideas from combinatorics such as the role of lattice of partitions for multiple stochastic integrals by Wallstrom-Rota and combinatorial species by Joyal, it presents insights coming from quantum probability. It also introduces a 'field calculus' which acts as a succinct alternative to standard Feynman diagrams and formulates quantum field theory (cumulant moments, Dyson-Schwinger equation, tree expansions, 1-particle irreducibility) in this language. Featuring many worked examples, the book is aimed at mathematical physicists, quantum field theorists, and probabilists, including graduate and advanced undergraduate students. 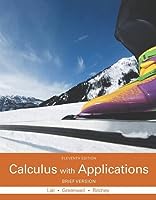 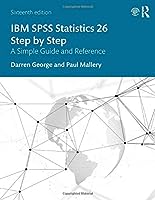 It looks like you're using an ad blocker. That's okay. Who doesn't?

But without advertising-income, we can't keep making this site awesome.

I understand, I have disabled my ad blocker. Let me in!