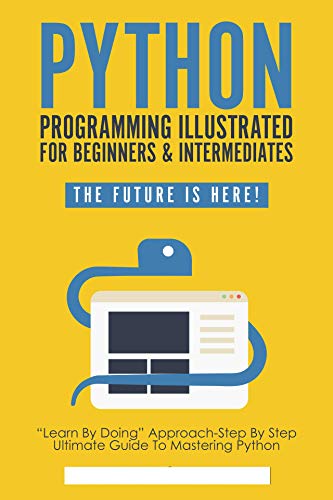 Python Programming Illustrated – python for dummies and beginners: Begin to Code with Python Made Easy For Beginners – python programming for beginners

Overview: Whether you are at a beginner or intermediate level this book is crafted just for you! Learn Python Fundamentals

This is your beginner’s step by step guide with illustrated pictures!

Learn one of the most essential, renowned and practical programming languages in 21st century.

Did you know Mozilla Firefox, PBS, Reddit, and even NASA! All use Python programming for their websites?

Providing constructs whether small or large scale Python is versatile and can be used in a variety of ways.

Since it was first conceived and released in the early 1990’s, Python has become a favourite computer programming language that has been used by millions. It was designed to be simple to use and easy for beginners who were looking to get started with their own computer programming journeys and has maintained this philosophy to the present day. 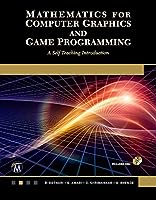 Mathematics for Computer Graphics and Game Programming: A Self-Teaching Introduction 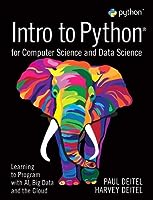 Intro to Python for Computer Science and Data Science: Learning to Program with AI, Big Data and The Cloud 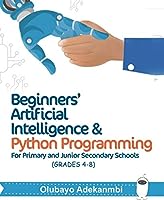 Beginners' Artificial Intelligence and Python Programming: For Grades 4 to 8 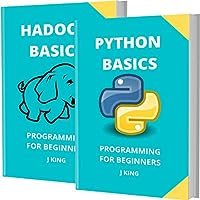 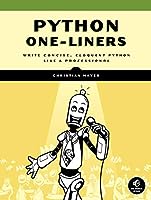 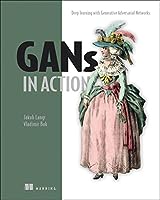 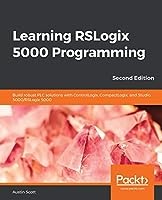