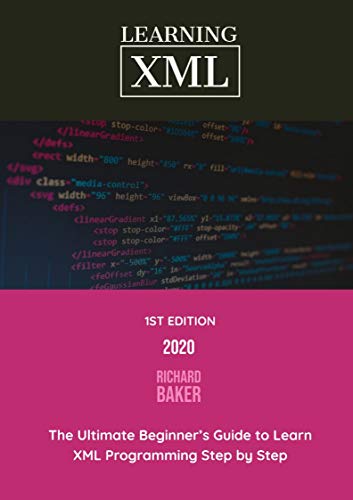 xtensible Markup Language (XML) is used to describe data. The XML standard is a flexible way to create information formats and electronically share structured data via the public Internet, as well as via corporate networks.

XML code, a formal recommendation from the World Wide Web Consortium (W3C), is similar to Hypertext Markup Language (HTML). Both XML and HTML contain markup symbols to describe page or file contents. HTML code describes Web page content (mainly text and graphic images) only in terms of how it is to be displayed and interacted with.

XML data is known as self-describing or self-defining, meaning that the structure of the data is embedded with the data, thus when the data arrives there is no need to pre-build the structure to store the data; it is dynamically understood within the XML. The XML format can be used by any individual or group of individuals or companies that want to share information in a consistent way. XML is actually a simpler and easier-to-use subset of the Standard Generalized Markup Language (SGML), which is the standard to create a document structure.

The basic building block of an XML document is an element, defined by tags. An element has a beginning and an ending tag. All elements in an XML document are contained in an outermost element known as the root element. XML can also support nested elements, or elements within elements. This ability allows XML to support hierarchical structures. Element names describe the content of the element, and the structure describes the relationship between the elements.

An XML document is considered to be “well formed” (that is, able to be read and understood by an XML parser) if its format complies with the XML specification, if it is properly marked up, and if elements are properly nested. XML also supports the ability to define attributes for elements and describe characteristics of the elements in the beginning tag of an element. 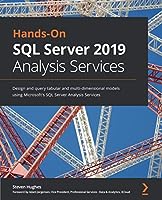 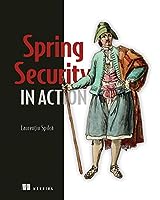 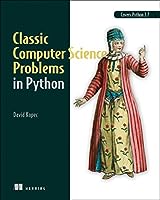 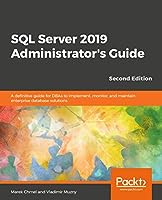 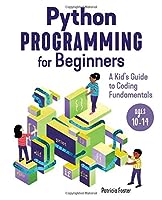 Python Programming for Beginners: A Kid's Guide to Coding Fundamentals