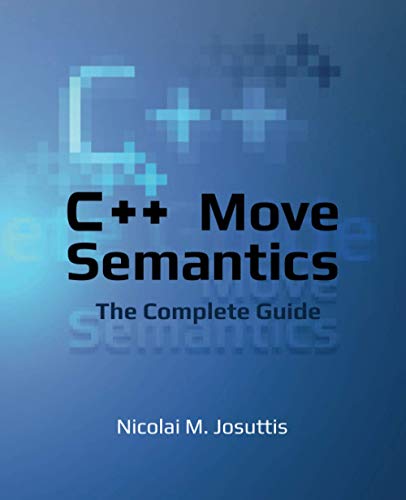 All aspects of C++ Move Semantics.

Move semantics, introduced with C++11, has become a hallmark of modern C++ programming. However, it also complicates the language in many ways. Even after several years of support of move semantics experienced programmers struggle with all the details of move semantics. And style guides still don’t recommend the right consequences for programming even of trivial classes. Time to explain all aspects of C++ move semantics in detail.

The focus lies on the application of the described features in practice. Compelling examples and useful background information help to understand and improve code from trivial classes up to generic foundation libraries and frameworks.

“I thought I understood move semantics but I didn’t really! I learned a lot in your book.”
(Jonathan Boccara)

“This is the book I’ve needed for a long time.”
(Rob Bernstein) 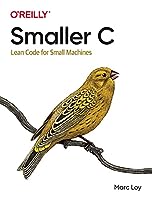 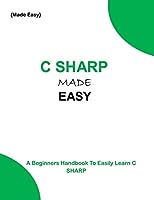 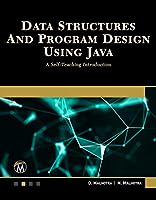 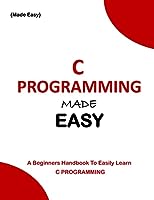 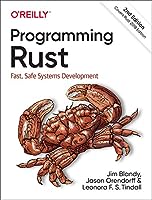 Learn C++ Programming: Prepared for the beginners to help them understand the basic to advanced concepts related to C++ 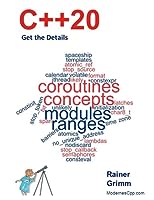 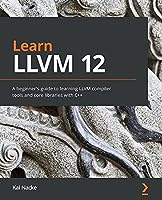