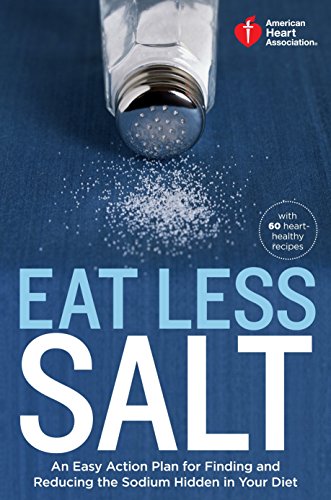 Knock down that sodium–but not the flavor–to decrease your blood pressure and risks for heart attack and stroke. This toolkit, sodium tracker, and cookbook in one gives you solid health information and 60 low-sodium recipes for favorite comfort foods. With the book’s step-by-step approach, eating less salt has never been more achievable.

Everyone can benefit from a lower sodium diet: Millions of Americans (including 97 percent of children) consume far more sodium than they need, averaging about 3,400 milligrams of sodium a day, or seven times what the body needs to function. To help you achieve the association’s recommended daily sodium intake of 1,500 milligrams, Eat Less Salt gives you realistic strategies for cutting back on sodium gradually.

With this book, you’ll learn how to:
-Monitor your current sodium intake
-Reduce the high-sodium products in your pantry, refrigerator, and freezer
-Read and understand food labels
-Know which popular foods are “salt traps”
-Keep sodium in check while eating out
-Plan healthy, lower-sodium weekly menus without sacrificing flavor

Q. Isn’t some sodium good for you?

A. Yes, our bodies do need some sodium, but not nearly the amount most of us consume each day. Most people need only about 500 mg of sodium a day for their bodies to function properly.

Q. How much sodium is too much?

A. The American Heart Association recommends that everyone eat less than 1,500 milligrams (mg) of sodium a day, so any more than that is considered too much. Currently, most Americans consume an average of 3,400 mg per day—more than double the recommendation for good heart health.

Q. What are the consequences of eating too much sodium?

Q. Aren’t I too young to worry about sodium?

A. Everyone, regardless of age, needs to be mindful of his or her sodium intake. Eating a high-sodium diet is a major cause of high blood pressure, and although blood pressure usually increases as we age, youth is not a guaranteed antidote—even babies can have high blood pressure. The incidence of this disease in children and young people is increasing, with serious health consequences. Most incidences of high blood pressure in teens and young adults are preventable, because they usually result from an unhealthy lifestyle, including a diet that is too high in sodium.

Q. Where does most of the sodium in our diets come from?

A. The vast majority of the sodium we eat—slightly more than 75 percent—comes from processed foods, including restaurant foods.

Q. I often eat at restaurants when traveling for business. How do I watch my sodium when dining out?

A. In Eat Less Salt, you’ll learn several strategies to better control your sodium intake while dining out, including rethinking your choices to find menu items and add-ons (like cheese) that you can do without, replacing high-sodium dishes with lower-sodium alternatives, and reducing the amount of food you eat.

Q. I buy healthy foods and cook well-balanced meals for my family almost every night, so can I assume that we are eating a lower-sodium diet?

A. Not necessarily. If you use any processed or packaged foods—even if they are considered “healthy” such as canned beans or vegetables or whole grains such as rice or cereals–you probably are eating a lot more sodium than you realize. Until you check the sodium in the foods you buy, you really don’t know how much sodium you and your family are consuming. Eat Less Salt dedicates an entire chapter to targeting high-sodium foods at home and provides strategies to reduce sodium in the kitchen.

Q. What are some popular foods that are particularly high in sodium?

A. According to data from the Centers for Disease Control and Prevention (CDC), more than 40 percent of the sodium in the average American diet comes from only 10 types of food: breads and rolls, cold cuts and cured meats, pizza, fresh and processed chicken and turkey, soups, sandwiches–including burgers, cheese, pasta dishes with sauce, mixed meat dishes (such as meatloaf with sauce), and snacks (chips, pretzels, popcorn, etc.).

Q. What kinds of recipes can I expect to find in the book? 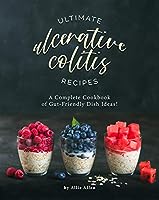 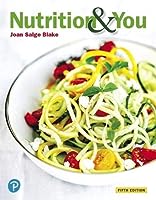 Men's Health Killing Fat: Use the Science of Thermodynamics to Blast Belly Bloat, Destroy Flab, and Stoke Your Metabolism 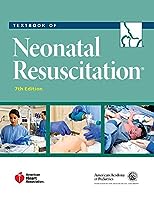 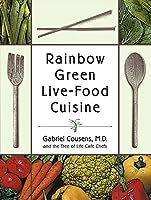